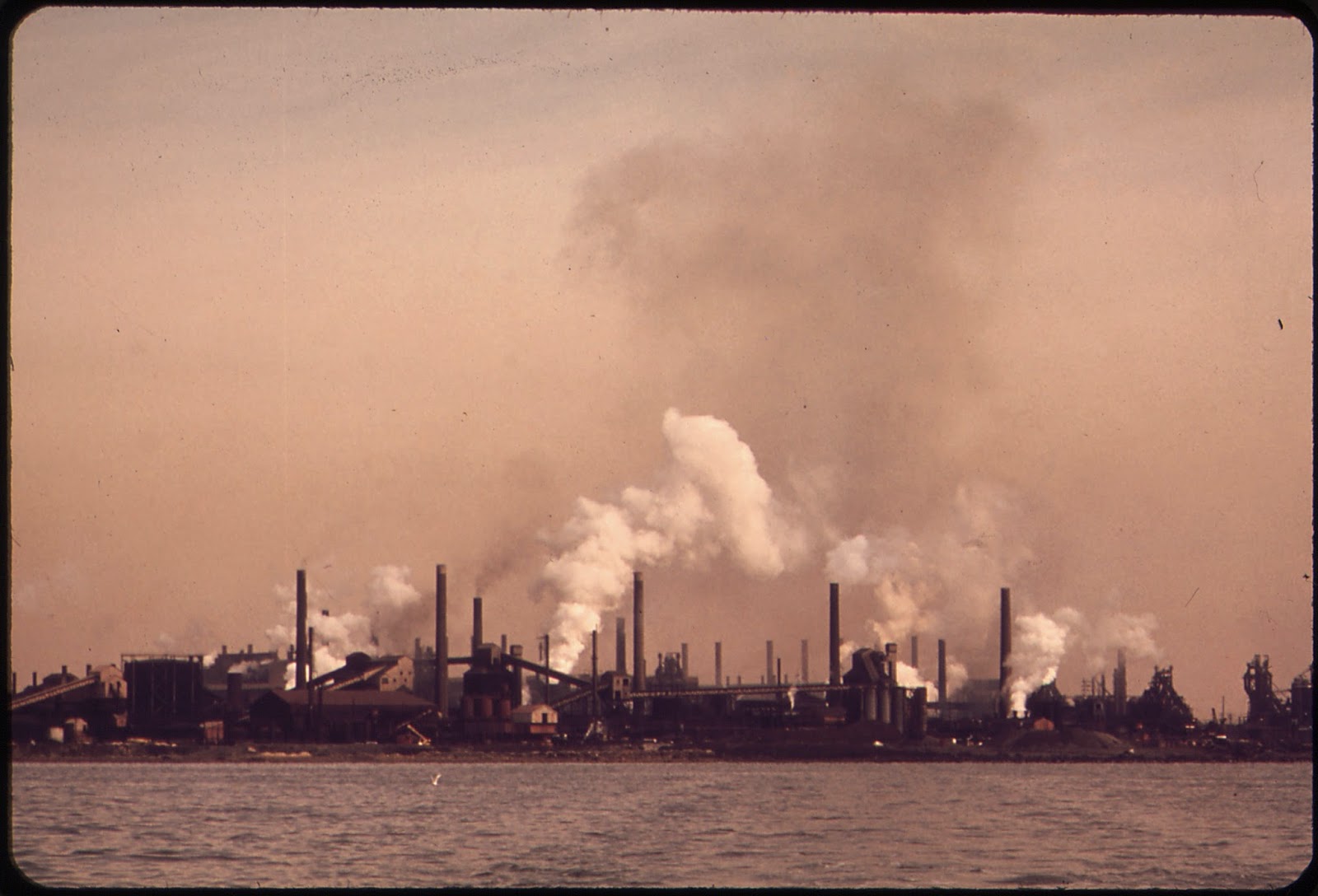 Eighteen year old boys are called men for matters of convenience, such as to justify their acceptance as soldiers by the military. We are, after all, about as strong as we will ever be, naturally strong. It's as if we are in full blossom, one that lasts until our mid-twenties. It's a time when we feel invincible but also full of fears at times. We are, in many cases, afraid we will not be perceived as men, and most of what we know about what that means involves some kind of courage. Well, it was that way for me, at least. I also thought I could plan my life and life would comply. After all, I was exerting my well-developed powers of perception and discernment.

I had been part of the Vietnam protests, but then I volunteered for the Army Reserves. I made a lot of decisions that spring semester: to drop out of the university, to get married, to join the military, and to be the writer I knew I was born to be. I loved my wife to be with all the passion of a teenager. I did everything with the passion of a teenager, and with a teenager's innocence. When Bethlehem Steel company accepted my application for a job as an unskilled worker in its Sparrows Point Plant, I proudly announced it to my dorm mates at the University of Maryland in College Park. Caesar, who was later to become a sports journalist, was not impressed. As I walked toward my father's car with the last of my worldly possessions from my room, he hollered his opinion out the window.

As I walked away, I heard Caesar's voice almost singing, "Weaver, you are an asshole!"

That's another thing teenagers do. We call each other names. I was going to get more of that in the steel mill. I was used to it in the streets of East Baltimore. When I had more than my share of cheap wine and Old Grand Dad, I was not above calling people names, and worse. It's what men did, the men I watched in the place where I lived, bad men who "went for bad" at a young age. In claiming the poet in me, I was trying to climb out of that place where I was molded and sculpted.

I walked into the steel mill and a life as a factory worker as an odd mix. Most of my education had been in math and science. I had fourteen credits in English when I left the university, and I had the conviction that writing was what I could do best, what I was meant to do. Physics, mathematics, and art are related. They share structure and functions, and the stark way the mills were built was not beautiful. They were three to four stories tall and more in places, with the floors made of wooden bricks pounded into place. Metal was everywhere, and it was always dark. More so than an engineer I had wanted to be an architect. Architecture weds math and physics into the sculpting of space as art.

Trading Books, You Read Mine, I'll Read Yours

Life was supposed to obey the same rules of math and science I had learned so far in classrooms. With the factory as my classroom, I would read. The lectures would come from the sounds of the machines and the sounds of the city that was home. I did what my father and other men did. I packed my lunch in a brown paper bag and stood outside on the street where my family house sat. It was a major road to Sparrows Point, which we called "The Point." All you had to do was hold out your bag and get a ride. I once rode for awhile with a man who drank Vodka on the way in the mornings.

It was okay to read on the job as long as you were careful not to get eaten by one of the machines. One of my early books was a trilogy, Three Negro Classics. It included Souls of Black Folk, Up from Slavery, and The Autobiography of an Ex-Colored Man. In poetry I had an anthology by Conrad Aiken, and I read Negro Digest where I saw black poets published.

My first job was to be in the labor gang. At the start of the shift we all sat around in a small area marked off by heavy iron railings painted yellow that were broad enough to sit on while we got our assignments for the day. Things had changed to where black and white men worked together. One day I sat next to a white coworker who also had a book covered with brown paper from a lunch bag.

He looked over at me and in a gesture of friendship said, "I read, too. Wanna trade books?"

I thought that was pretty cool, so I agreed. It did not take long to see that he was reading the hard core pornography that was so hard there was barely any narrative, just one explicit sex scene after another, enough to keep you awake for sure on late night shifts. I decided to give it back to him the next day. He was just as determined to give my book back to me. I had given him Three Negro Classics.

"Here, take this stupid shit. Don't you ever give me any more of your fucking books!"

My Lucky Book of Dreams, the Intuitive Path

A white supervisor took an interest in me. He was proud to know one of his workers was an aspiring writer. He suggested I try for management and go up that way. However, I was as much the purist then as I am now, if being a purist is what you can call it. I thought as I do now that the only upward movement was to a place where I could write more poetry. I worked from the inside out, as I do now. I had to write just as I had to breathe. The lessons I would learn over the years would include trusting the still voice inside me, my intuitive voice. Sometimes there was too much static to hear it.

My ambition has been my very own Lucky Book of Dreams, referring now to the little books my elders used to find lottery numbers in their dreams. I have often been too nervous to claim it as ambition, but that is certainly how the world sees it. What else is there to say of this man-child who walked into factories with dreams of being a man and being a poet, totally unaware of how far he was from the world of American poetry?  I barely knew of Gwendolyn Brooks and had no inkling of Charles Olson, who died that year I sat on the yellow railings and traded books.

Neither did I know the importance of growing as a poet so deep inside a place most poets did not know in their worlds of privilege. As my indignant white coworker might say, "I had a lot of balls."

Go to my own  Word Factory to read more of my odyssey
as a poet, a journey supported by 中國文化 Chinese culture

IMDB Come Ride Wit Me Theodis Walkins
The inclusion of this video here is for educational purposes only.