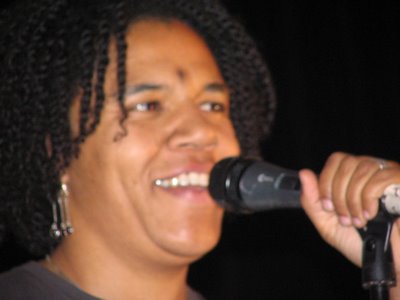 It was joyous. It was spectacular. It was a moment to be cherished, this 10th anniversary celebration of Cave Canem, the first retreat for black or African-American poets in America’s literary history, founded by the poets Toi Derricotte and Cornelius Eady in 1996, ten years ago. I had the privilege of being one of the first two poets invited to teach at Cave Canem, along with Elizabeth Alexander. After my year as a faculty member, I was named the organization’s first Elder, in keeping with some West African traditions. Cave Canem is admired, appreciated and supported by a racially and ethnically diverse group. 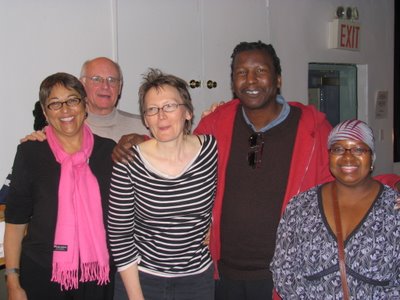 Some might ask why there has to be a retreat for black poets. The answers are as old and continuous as America, going back to Thomas Jefferson’s dismissal of the work of Phyllis Wheatley as being “below the dignity of criticism” and in views still held by some people regarding the "so-called" creative limitations of black poets and writers. However, Phyllis Wheatley is the matriarch of the tradition, having published Poems on Various Subjects, Religious and Moral, the first book of poetry by an African-American. Published in 1773, the book first appeared in London when Wheatley was approximately twenty years old. She was taken from West Africa as a young girl and purchased by the Wheatley family of Boston. She studied Greek, Latin, and English. This young woman was a genius. 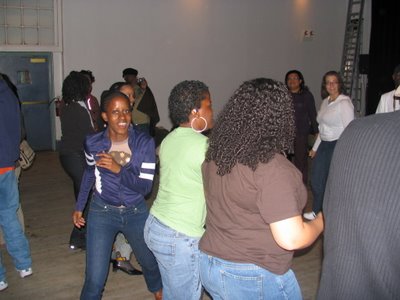 So her literary descendants poured into New York. The festivities for The 10th anniversary began on October 12th, a Thursday evening, in the CUNY Graduate School Center, which is just across the street from the Empire State Building and a few blocks away from Macy’s, the old department store. This first event was a reading by the winners of the annual Cave Canem Prize. Each poet who wins this prize in a given year will have their book published by a well known publisher, university or private. On Friday there were panel discussions during the day, and a reading by fifteen of the Cave Canem faculty members from over the years. It was a reading to remember, as was the one by the CaveCanem fellows on Saturday night. The fellows reading took place at the Gay andLesbian Center on Twelfth Street near Sixth Avenue, and this reading was another unforgettable affair. On Sunday there was a final reading by Gay and Lesbian poets. I was due back in Boston to host a student panel, and so I had to miss that final event, which was again incredible.

The photos I have posted here are mostly from the Saturday night reading. In the upcoming weeks please check The Poets Café ,my Chinese/English blog: :http://poetscafeunitedstates.spaces.live.com/

As soon as possible, I will post a slide show from the celebration on Poets Cafe.
Stay tuned.