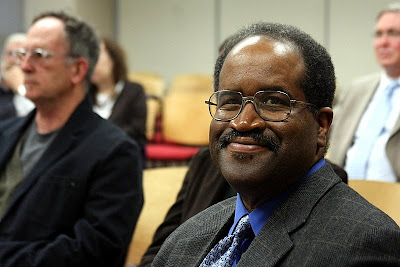 Carolyn the writer said…
Afaa, this is very strong writing. Poignant about your barber and Roger, your friend in Philadelphia. Strong sense of emotional location. I am glad I read this tonight.
--Carolyn
7:33 PM

IrvinWaller said…
This is great writing with some wonderful reflections.

Despite the inter-generational effects and their challenges, I am encouraged by the wealth of knowledge on effective urban violence prevention.

I am discouraged by politicians who throw money away on ineffective enforcement and tragic mass incarceration instead of investing in those solutions.

The solutions that work are worth doing even if they do not overcome all of the negative social forces.
8:54 AM