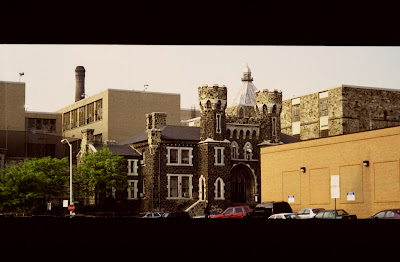 f.paul said…
This is very nice and informative blog thanks for sharing this informationareDealership Loyalty Programfully insured to provide your belongings the extra cushion that they might need during the transit and giving you the peace of mind that your valuable possessions are in good hands.
5:22 AM